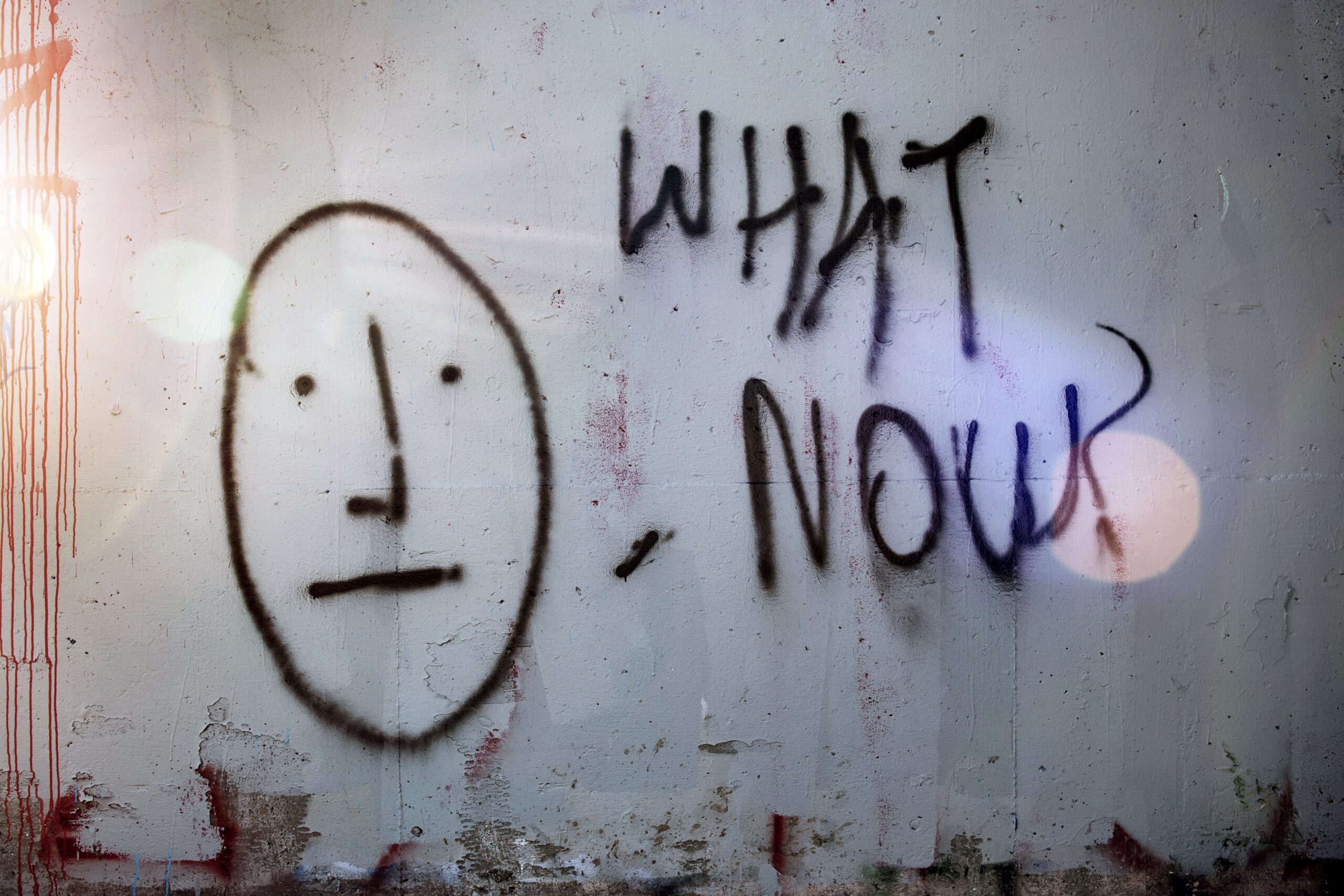 To err is human, as the saying goes, so why are we so afraid of it? Why do we beat up ourselves so much when we make mistakes? When our plans and best laid schemes go askew as they often do, we blame ourselves or rage against the universe.

There is a more productive way to deal with the undesirable outcomes of our erroneous doings. It is best exemplified by Markov Chains.

“Markov Chains” is a mathematical notion referring to the process of making predictions based solely on the present state of affairs, independent of the history. This predictability property was explored by Andrey Markov, a Russian mathematician who wrote a paper about it in 1906. The only dependency there is is between adjacent elements. In other words, now determines the next period and the next period is dependent only on the “now”.

A famous Markov chain is the so-called “drunkard’s walk”, a random walk, where at each step the position may change by +1 or −1 with equal probability. One step forward or one step backward depends only on the current position of the drunkard, not on the manner in which he got into it.
You see what I mean with regards to errors? The history does not matter, what matters is what you do next! This property of the Markov chains is called Memorylessness.

Memorylessness also means that the waiting time until a certain event happens does not depend on how much time has elapsed already. No matter what got you where you are now and how long it took you to get here, your current state is the only factor that counts in relation to your next state.
In real life terms this can translate into the timing of your next job: it is not a function of how long you’ve been searching or how many rejection letter you have got, it is a function of what you are doing right now. “Now” is the time to influence the probability of your next step being forward rather than backward. And even if it is backward, there is still a next period that is dependent solely on where you are right at that moment. Now is the moment of power!

You cannot lose because as long as you are breathing, you are in charge of your next step and really, this is all it takes to get you to the one next to it! Your next step is all that counts.  Which is not to say it is not useful to heed the lessons of the past, it is, while planning your next step. Leave the shame and guilt of your errors to the Memorylessness and just watch your next step!

Photo by Tim Mossholder on Unsplash