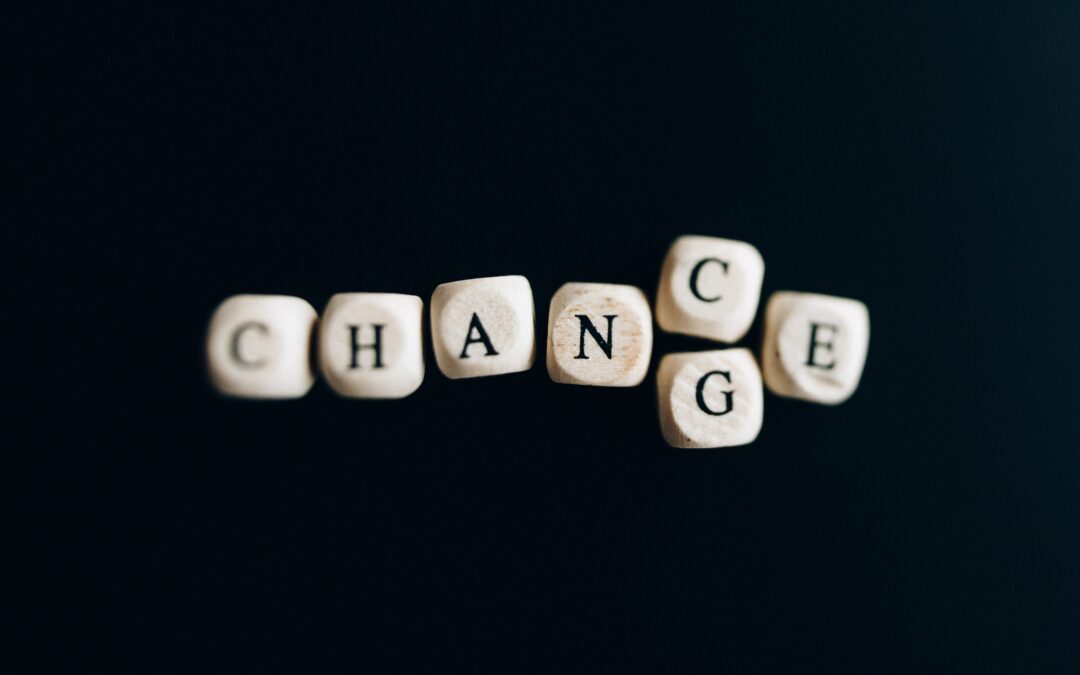 The notion of Babylonian lottery was borrowed from a short story by Jorge Luis Borges and it is about the role of chance in scientific success. The lottery in Babylon begins as a simple game of chance, as time goes by though increases in complexity. While in the beginning all Babylonians understand how it works, over time fewer and fewer do. Despite this, the tradition of the lottery is continued every year even though the original meaning has long been lost to most. This lottery tradition is about running same old-same old algorithms in a context of growing complexity while attempting to determine different outcomes. Sounds familiar?

How can you regain a sense of purposefulness in such a situation? I suggest Storytelling. Storytelling is about backtracking the algorithm to check where it got out of hand. It is about filling the gaps with lessons and learnings. Storytelling is a tool of getting the upper hand on chance. Curious? Make an appointment to find out more!